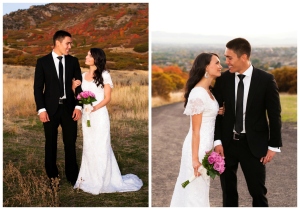 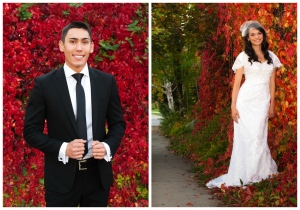 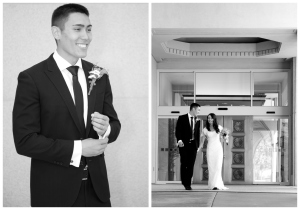 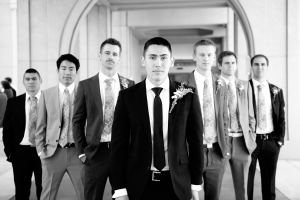 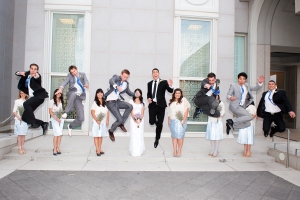 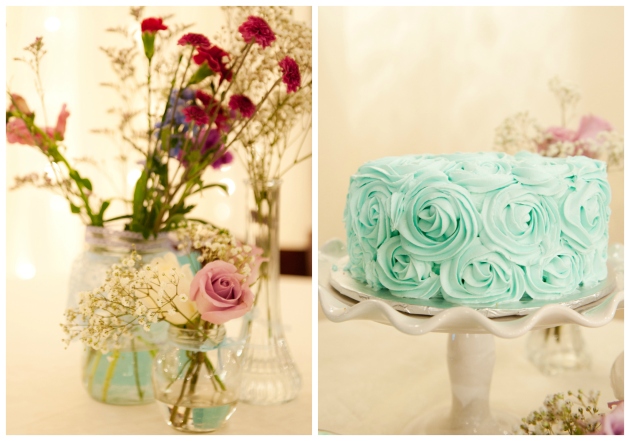 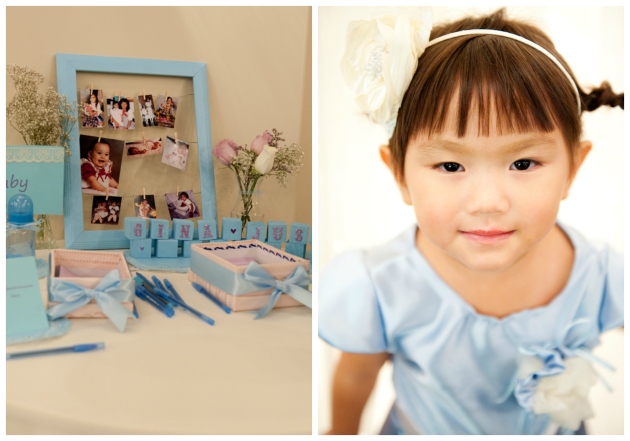 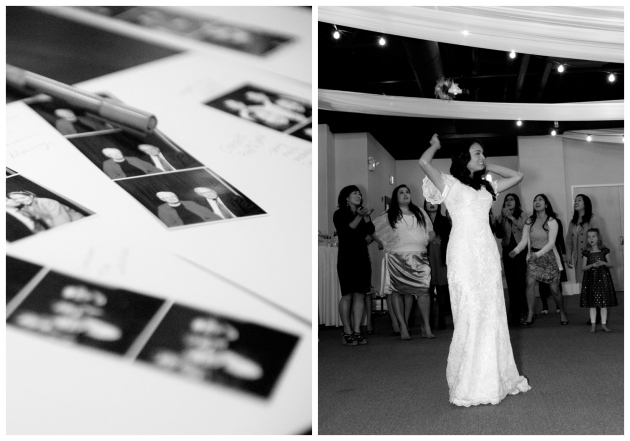 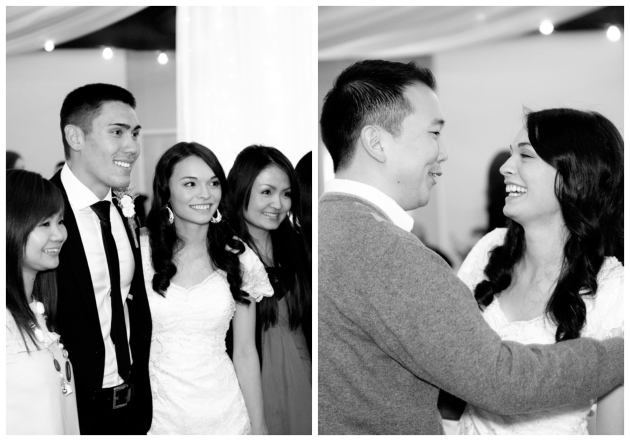 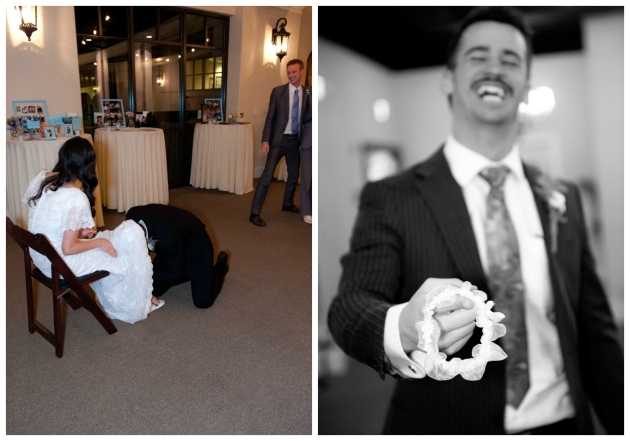 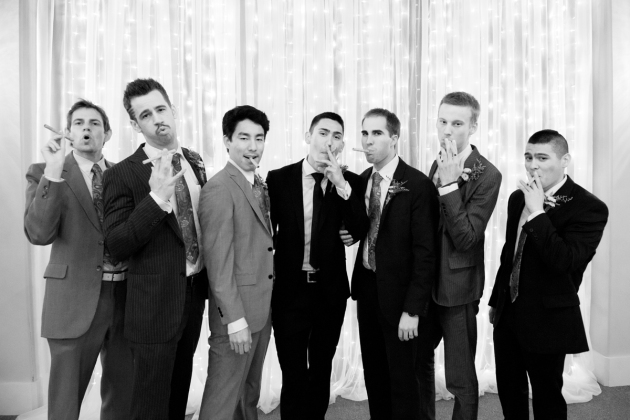 Our engagement video is at the bottom. The reason being is that I tell a terrible version of our story in that video, so you must first read the real version before seeing the video and thinking I am heartless and a lousy story-teller.

He served a mission in Japan. I was serving a mission in Korea at the same time, but returned one year later. While we were on our missions our sisters became good friends. They once said to themselves: “maybe we should set these two up when they get back.”

When I got back in the Spring, my sister introduced me to his sister and we became best friends. The first time I met him was on his birthday in the Summer because his sister threw him a surprise party and asked me to help a bit. He ate my chicken and taught me inappropriate and useless Japanese phrases. I thought he was so funny.

At that time we were both dating other people.

At the beginning of Fall we both coincidentally broke up with our bf/gf’s around the same time, and he became my home teacher…he visited me often and we became good friends.

I think he had a crush on me by Halloween. I got him to come out to a Halloween dance and then we hung out afterwards.

A couple weeks later we went to the movies with a couple friends and at a jumpy part we grabbed hands…awkwardly. Another week later we go to see Harry Potter and same situation. The next day we go Black Friday shopping with some buddies and afterwards he complains that he’s “cold” so that I will snuggle him in my extra-warm coat. Then that night he finally asks me out on a date 🙂
We dated for 3 months before I had to leave to study in Korea for 4 months. I cried at the airport.

He wrote me letters and called me and emailed me. My Korean friends got sick of me talking about him all the time. I’ve never in my life missed anyone so much, and while I was there I realized that he was perfect for me. Once when we were on the phone I made the mistake of saying, “So this guy was asking me what I’ll do after college and I told him it depends on my boyfriend because…umm…I mean…nothing.”

But no matter. He asked me to marry him a month after returning from Korea 🙂 We married almost exactly one year after starting to date.

Strangely I’ve dated boys for longer than I dated my husband and always knew in the back of mind that it was not someone I could marry and that we would break up eventually. But I knew that he was the man for me in only a few months. He is quite perfect in every way, and 1.5 years later my mind has not changed even a little bit.

I hope this makes up for my horribly unromantic words in the engagement video >.<

My hubby and I like to poke fun at each other, and you have to understand that it’s my brother who made this video and my husband’s friend who interviewed me, so I was very embarrassed to say sentimental things in front of them 😦